Due to the global coronavirus pandemic, international air and travel traffic is currently still restricted. Munich Airport has implemented numerous hygiene measures to ensure that passengers and guests can travel safely and have a comfortable stay during these times. In addition, the Bavarian authorities have set up corona test centers at Munich Airport.

Please check the current flight displays for your check-in, departure and arrival areas. Please arrive at the airport early as there may be a longer check-in or waiting time due to corona regulations.

Before departing for Munich from a high-risk or virus-variant area, please refer to the currently applicable transport and/or entry regulations. For example, travelers from a virus-variant area must prove either residence in Germany or an urgent reason for entry, otherwise they will be refused entry.

Munich Airport is part of the 4,525 hectare European bird protection area, the "Northern Erdinger Moos": one of the most important habitats for meadow breeders in Bavaria. For more effective protection of such threatened bird species as the Eurasian curlew or northern lapwing, even outside the airport, Munich Airport has launched a pilot project to protect meadow breeders with expert support from the Bavarian Environment Ministry. The goal is to continue protecting and improving the habitat of the birds around the airport.

The Bavarian economics minister Ulrike Scharf comments: "Biodiversity is under pressure. The protection of endangered species poses challenges for all parts of society. Seven of the nine meadow breeder species in Bavaria are endangered, two of them critically. The
meadow breeder project at the airport is an important contribution to the protection of our domestic fauna."

Under the pilot project, safeguards and protective measures will be developed and tested on up to 50 hectares of agricultural land over the next five years. These will include nest protection, less intensive farming, a mowing schedule to meet the needs of meadow breeders,
fencing for protection against predators, and the negotiation of ecological land leases with appropriate restrictions on farming. The goal of the pilot project is to combine protection of meadow breeders in the area of Munich Airport with pragmatic, suitably adapted and economically viable farming. Conservation and farming should not be mutually exclusive, but rather should complement one another in the form of ecologically responsible land use.

Seven of the nine meadow breeder species in Bavaria are endangered. 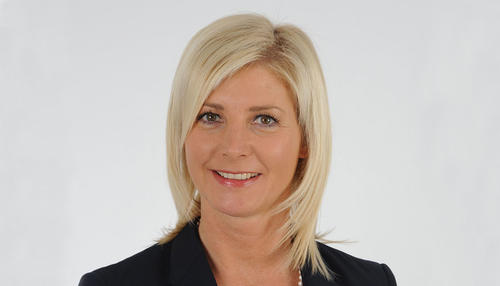 A save home for skylark, Eurasian curlew and many more